Fox News, By Gary Gastelu. August 19, 2019
Netflix’s new competition show ‘Hyperdrive’ pits drivers against an outrageous obstacle course that looks like something from a videogame.

“Hyperdrive” was almost inevitable. Netflix’s new series combines drifting and video games with a fitness ninja-style obstacle course to create a motorsports competition that was tailor-made for TV.

A collaboration between Charlize Theron and the production team behind “Battlebots,” it brings together racers from different backgrounds to take on a unique, illuminated course that was built over 100 acres on the grounds of Kodak’s Eastman Business Park in Rochester, N.Y. and required over 70 cameras to capture all of the action.

Competitors are faced with challenges that range from doing donuts and drifting into targets to sliding their cars down rails like skateboards and driving them up a giant see-saw called the Leveler, that they need to balance before they move on to the next obstacle. 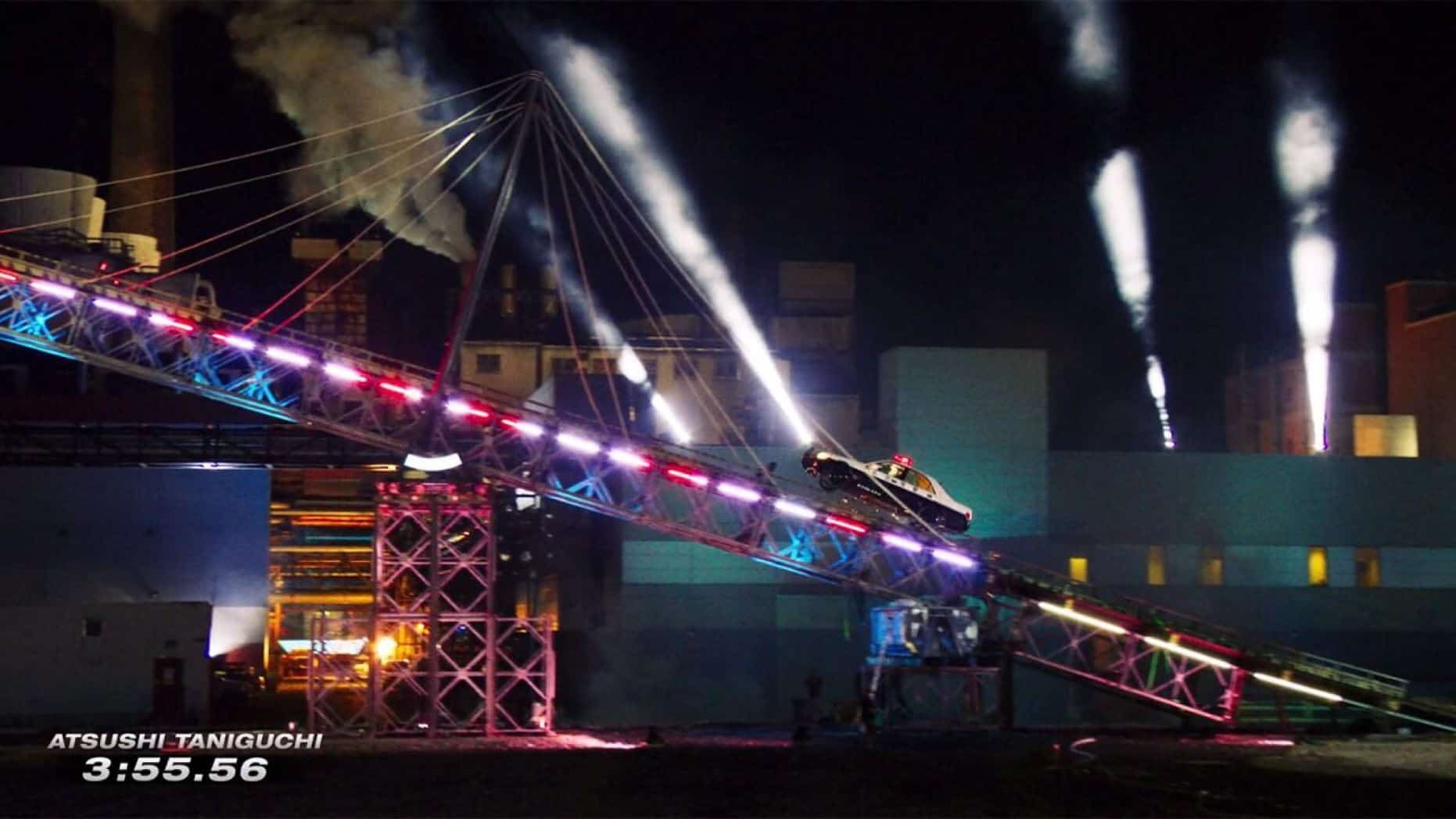 Professional racer and stunt coordinator Andrew Comrie-Picard, who has worked on several of Theron’s action movies, told Fox News Autos that the course was designed to not favor a particular type of car. The drivers come from a variety of motorsports disciplines — including rallying, spinning and drag racing — and no two of their vehicles are alike. 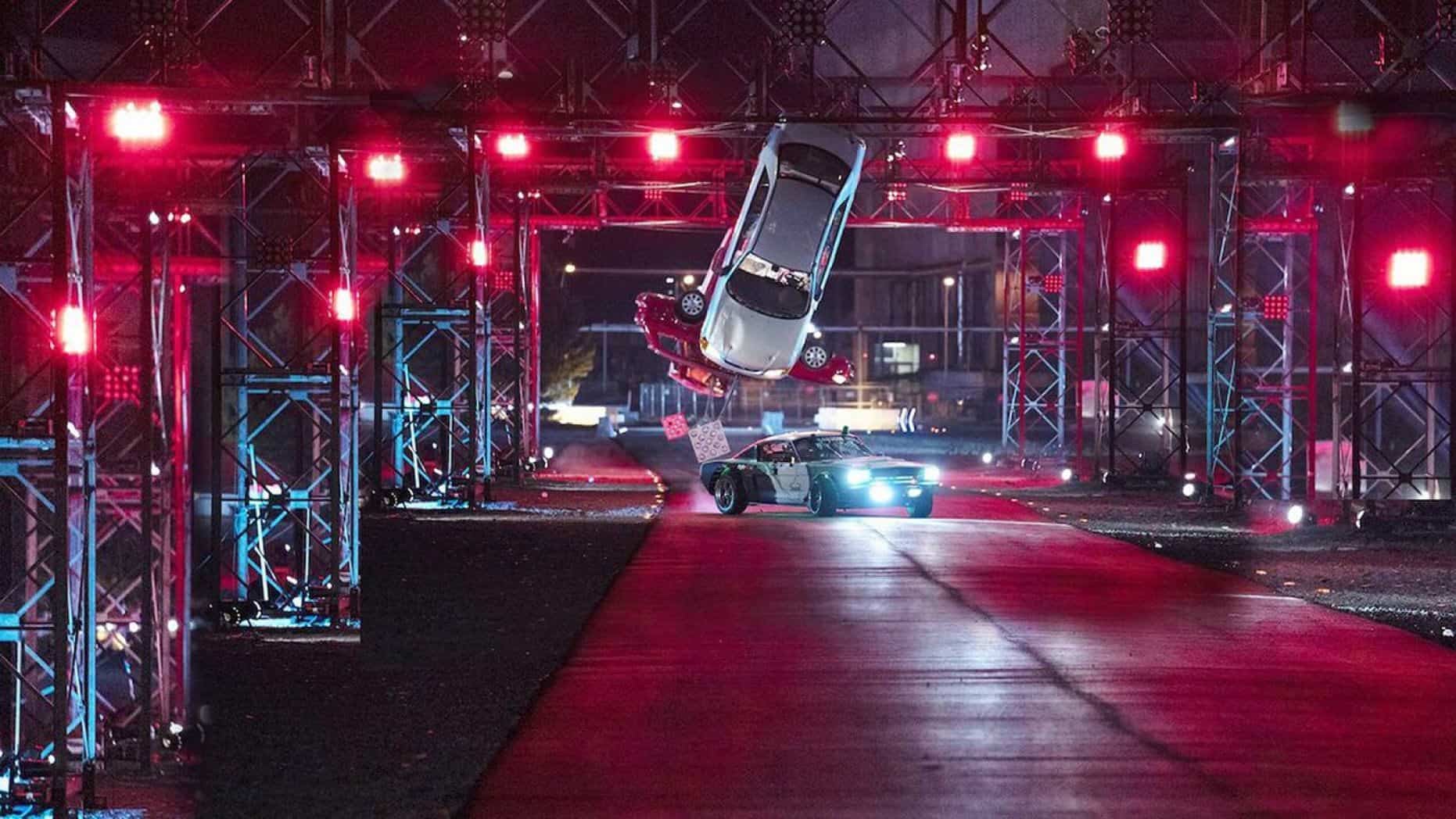 Fielding Shredder, who is both a drift and rally racer, said competitors were given very little information about what to expect and how to set up their cars before they arrived on set. As with many reality shows, “Hyperdrive” features profiles of the competitors that often focus on the personal struggles they overcame to make it to the show.

According to the producers, the drivers had to pay their own way to get there and were on the hook for any repairs during the knockout competition, which didn’t even offer a grand prize for the winner, just bragging rights.

Some of the cars, like Shredder’s Nissan 240Z, were specially-built racers, while other drivers showed up in completely street legal machines that may not have been as fast, but were often more reliable during the 10-episode shoot.

The entire season of “Hyperdrive” drops on Netflix on August 21.